Make Happiness With Us!

Bhutan Delight Tours & Treks offer a wide range of tour options in the Himalayan Kingdom of Bhutan that suit your specific needs and preferences. We take a great pride in personalized services and guaranteed satisfaction of our customers.
Bhutan is known as the last Shangri-La, and it is the Bhutan Delight that offers a lifetime experience in extravagantly beautiful tourist destinations. We take you to explore ancient sites, its culture and traditions, flora and fauna, and indeed to meet our welcoming people. We ensure your comfort and pleasure through our nation-wide network of professional travel resources such as the finest hotels, restaurants, transport, local guides etc.
Make Happiness with us! 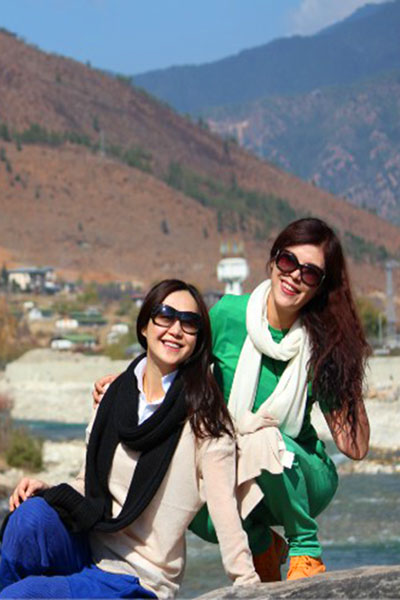 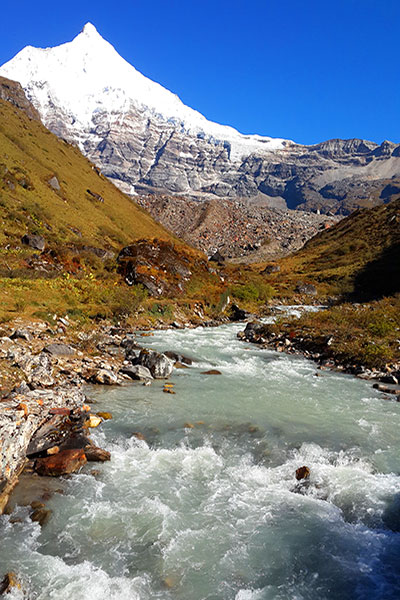 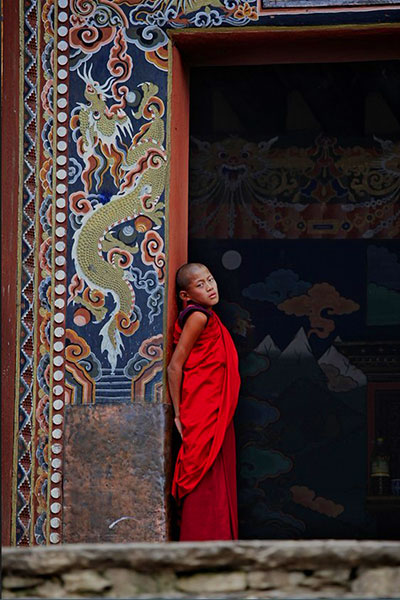 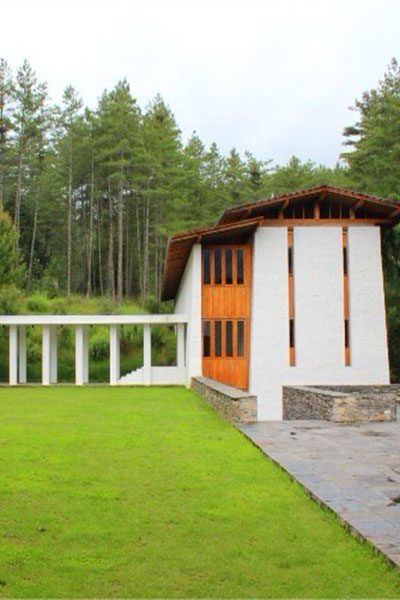 Bhutan is a hot tourist destination in the world known for its rich culture and tradition, nature beauty, Buddhism and Happiness. We offer customized tour options as a single package through one-stop information with best price.

Make Best Tour Package with US!

Bhutan is protected and isolated from the rest of the world by the mighty Himalaya Mountains; leaving this land of happiness untouched for centuries.  Bhutan is surrounded by China on the north and the rest of the country by India.

It is the only Kingdom in the world with Mahayana Buddhism as its official religion, which make up the country’s rich culture and tradition. For centuries, people of Bhutan preserved and protected the unprecedented sacredness and unique cultural heritage of the country.

It has a population of about 700,000 people; whom believes the ultimate goal of all humans is seeking happiness while material wealth is secondary. Thus, many countries in the world is following Bhutan as a role model.

Events such as cultural festivals are organized annually across the Bhutan. Check schedule to plan your trip accordingly.

How to book a tour?

Based on your interest we developed itinerary, book hotels and flight, etc

You make payment to process Bhutan Visa & for tour payment.

We organized your tour receiving you at Paro air port until departure.

This is promotional video for Bhutan Tourism, particularly aiming for Chukha Dzongkhag. The video is created by group of student from Chukha CS, Gedu HSS, Motithang HSS (Bhutan) and Oki-Dozen High School (Japan) with help of Teachers from Bhutan, Japan and Bhutan-JICA Team under the Project Based Learning Program.

What are you waiting for?